Castro Under Fire is legally dead! 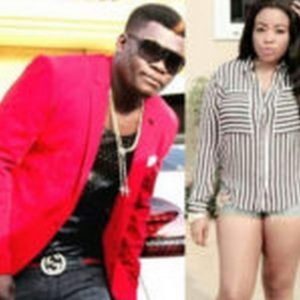 Castro Under Fire is legally dead!

July 6, 2021, marks the end of the seven-year waiting period since Ghanaian musician Castro was presumed dead. According to the constitution, he will be declared legally dead after the seventh year. 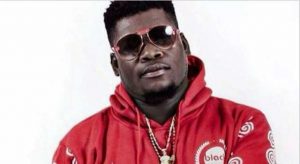 On 6th July 2014, Castro’s disappearance took us all by surprise and caused a massive sh0ck in the country. According to the report, he drowned with his companion, Miss Janet Badu, while on vacation in Ada with Asamoah Gyan and his brother.

The two were reported to have suffered a jet ski accident on the Ada Estuary. A manhunt began a nationwide search when their bodies could not be found in the river after the accident.

Recounting events surrounding Castro’s disappearance, the initial plan of the party was to go to Aksombo for their hangout. But the yacht at Akosombo had broken down, so they decided to make a detour to Aqua Safari instead. 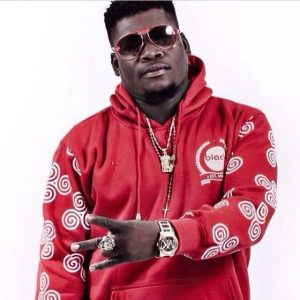 Speaking after the disappearance, Gyan said, “Castro called me a week before I returned to Ghana. And said he may not be able to go with us since a friend of his was bereaved and had to attend the funeral in Kumasi. A day before we went to Ada, he came to my house and said he was on his way to Kumasi and would not join us. But whilst we were on our way to Ada, on the Accra-Tema motorway. We received a phone call that “Under” wants us to wait for him.

“We parked at a fuel filling station, where a crowd gathered to catch a glimpse of me. I later got the inclination it was destined to happen because he was initially not part of the trip. When we got to Ada, everything went fine. We were to spend three days. We started using the Jet Ski on the second day.”

Castro, born Theophilus Tagoe, had his early childhood education in Takoradi in the Western Region of Ghana. His first appearance on the music scene was in 2003 with his hit song, ‘Sradinam’. He also had features with 4X4, Asamoah Gyan and D Black.