Myjoyghana vastly deliver great news and entertainment. Email: nolafixer71@gmail.com Call/WhatsApp: +233544000083 CLICK TO JOIN OUR WHATSAPP GROUP
@myjoyghana
Previous Nabco Trainees To Hit The Streets Over Delayed April And May 2021 Stipends
Next Job opportunity! Follow the instructions below to apply

Nabco demand for arrears before Easter

Nabco Validations For April 2021 Are Ongoing And Allowance Will Be Paid Soon. 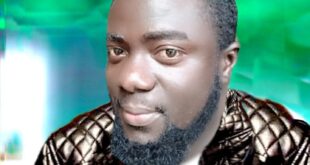