Nabco Trainees Lament Over Sanctions For Engagement In Population census 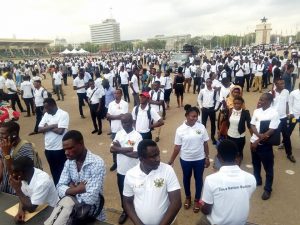 Nabco Trainees Lament Over Sanctions For Engagement In Population census.

Trainees of the government flagship program, Nations Builders Corps (NABCO) are weeping bitterly over the poorest treatment by the officials of the program. These trainees in an interview with the press , narrated that, there have been several excuses concerning payments of their stipends and permanent placements .

“We can’t talk ,as soon as they single you out the authorities will victimize you, we are dying of these frustrations. 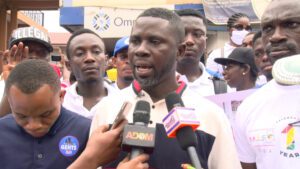