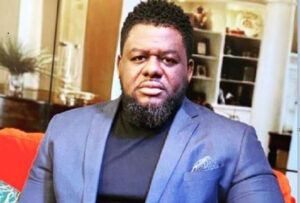 Information trickling in suggests that artiste manager, Lawrence Nana Asiamah Hanson, known in showbiz circles as Bulldog has reportedly been picked up by National Security operatives.

According to reports from close associates, Bulldog was picked up late afternoon.

It is believed that his arrest is in direct connection to statements the outspoken artiste manager made with regards to President Nana Addo Dankwa Akufo-Addo.

While claiming to have invested in Menzgold, Bulldog said President Akufo-Addo will not complete his 4-year-term in office if aggrieved customers of the gold dealership firm do not get their locked-up funds. 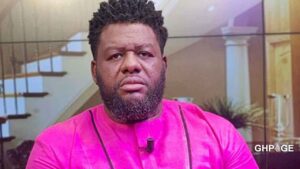 “We have a culture of trying to pull people down in this country. Look, two or three years from now or even this year, you could start a huge business but if someone goes on the rampage to say that the business you are engaging in is not good, I think it is not healthy for our system.” Bulldog was commenting on issues raised on the show by co-panellist Afia Schwarzenegger. 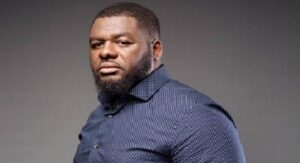 Speaking on UTV’s United Showbiz on Saturday, January 9, 2021, without any equivocation emitted that suggestions that customers invested at their own peril hence, cannot hold the government responsible for the inconvenience caused them is unacceptable.

Attempts to reach Bulldog has proved futile as his phone has been switched off. 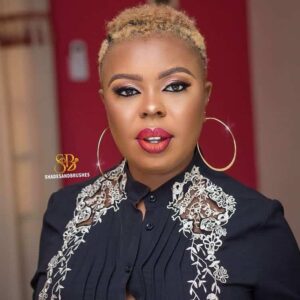 Afia Schwarzenegger then interjected, “So where is the money?” 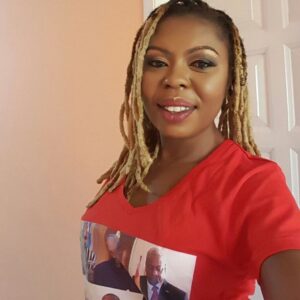 When Afia Schwarzenegger suggested that he was threatening the President, Bulldog said: “Just shut up, that’s none of your business.”

Meanwhile, colleague pundits and the entertainment fraternity have been thrown into a state of worry following the arrest of Bulldog. 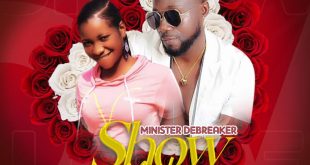 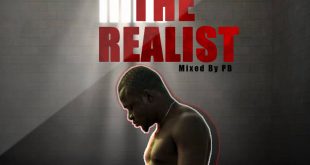