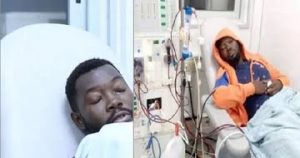 The record producer is reported to have died at home on Tuesday, 1st March 2022. His wife, Aisha Yussif, confirmed the news during an interview on Hitz FM.

Eyoh, who has three children, has been battling for his life due to kidney failure. According to his wife, in the last days before his death, he wept bitterly in front of his children and asked them to forgive him for his inability to take care of them due to his illness. 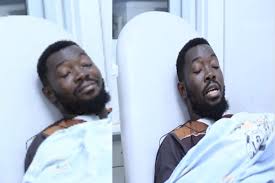 his wife disclosed to Andy Dosty on Daybreak Hitz that her husband is in a critical condition and needed GHS 91,807 for dialysis a year.

A few months ago, Eyoh called on Ghanaians to come to his aid with financial support that would enable him to travel abroad for an extensive treatment of his illness and Musician, D-Black, was among the few artists who made an undisclosed donation to the ailing producer.

However, according to his wife, he didn’t get the help as expected and death laid its icy hands on him. 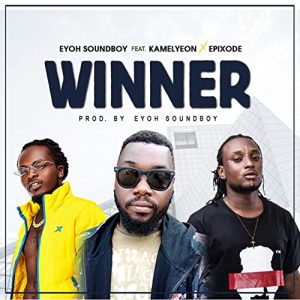 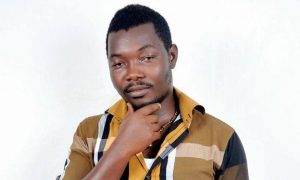