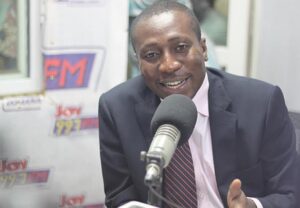 With few hours to the dissolution of the 7th parliament, the question of who is going to sit on the right or left of the Speaker of Parliament still hangs.

Who forms the majority and who forms the minority, with both the New Patriotic Party (NPP) and the National Democratic Congress (NDC) with 137 seats?

This is what brought up a heated conversation between selected Deputy Majority Leader for the NPP, Alexander Kwamina Afenkyo Markin and outgoing Deputy Minority Leader, James Klutse Avedzi, after a joint presser by both parties ahead of the dissolution of the party. 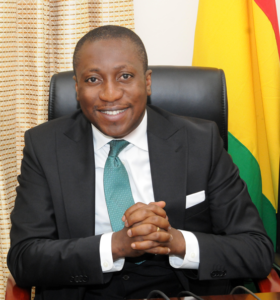 Whilst speaking to Joynews, the former sought to establish the fact that the NPP has an upper hand in the determination of who forms the majority, considering the declaration of the Fomena MP, Andrew Asiamah Amoako to join the NPP side in the august house.

This, according to him, means that the addition, which gives the NPP 138 seats in parliament, automatically gives them an advantage as majority over the NDC. 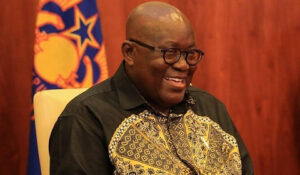 “I don’t think that the majority can ever claim that it has the majority. The gazette results are clear. As it stands, we have 137 NPP, 137 NDC. There is also an independent candidate who is coming in, the rule is clear on which group constitutes the majority and the minority. The provision clear states that the largest party with other party or parties so if a person comes to parliament not on a party ticket but as an independent candidate, that construction necessarily must be construed to mean that an independent MP or MPs will fall in the category of party or parties. 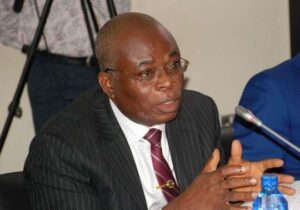 “If any of those independent candidates decide to join any side having the largest number and in such a process, that group gains the numerical advantage over the other, straightaway, that group forms the majority,” The Efutu MP added.

Mr. Avedzi who was listening keenly to his argument moved from his office to join the conversation. Insisting that he had to clear misconceptions being churned out by his opponent, he noted that the addition of the Fomena MP to the NPP side does not instantaneously make them majority. 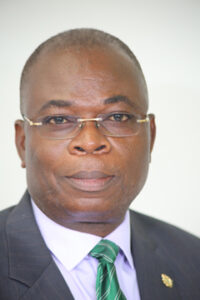 To argue out his point, the Ketu North MP said the constitution was clear, that the independent candidate can only decide which side of the house to join after it had clearly been determined which of the parties formed both majority and minority.

“The constitution was clear, that after the determination of parties with majority, and the minority, the independent member will then decide, which side of the house to work with. First of all, we have to determine the majority and minority side, before that independent member decides to work with you or not.

“He should not interpret the constitution and mislead the public. Now we do not have majority, we don’t have minority, we have a hung parliament,” he insisted. 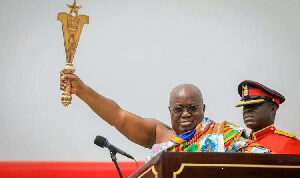 In response, Mr. Afenyo Markin cited Samia Nkrumah, former MP for Jomoro who went to parliament as an independent candidate. According to him, her choice to join the minority in parliament was a clear example to buttress his point.

“My respected colleague regarding the Samia Nkrumah case is factually misleading. The speaker was clear to her that you cannot choose to be in the middle, join one side. She said she wanted to act as and when but she was told no, you need to make a decision, that is the order. She decided to join the minority side. Is he aware that some independent candidates in 2009 joined their side? And to the extent that they caucused with them, that added to their numerical strength?” he quizzed. 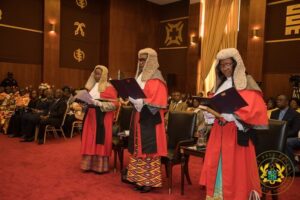 “The determination of the majority and minority side in parliament had been made. Determination must be made before the independent member decides to join one side. We did not use Samia’s inclusion in minority to determine our number. No. So they cannot use the independent member as part of their number to determine that they are majority, that is the point and it is very clear,” he stated.

The 7th parliament of the 4th Republic will be dissolved at the stroke of midnight Wednesday January 6, 2021, to allow room for a new parliament – the 8th.

After this, the transition ceremony and investiture of President-elect, Nana Addo Dankwa Akufo-Addo will be held.