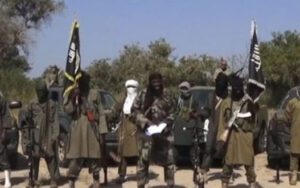 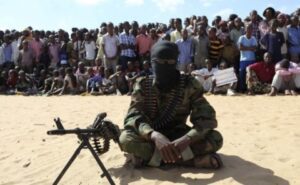 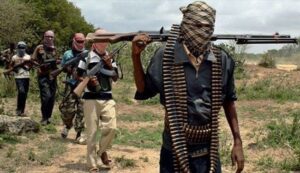 Eons Intelligence reports that his death happened during an attack by the Islamic State West Africa Province (ISWAP), a splinter group.

Shekau was said to have blown himself up to avoid being captured alive. 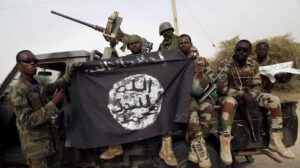 This is not the first news about the death of Mr Shekau. If true, ISWAP will likely make an announcement in the coming days.