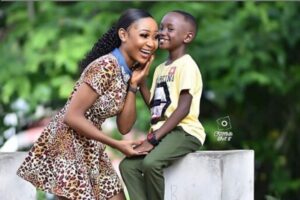 The Criminal Division of the Accra High Court presided over by Justice Ruby Aryeetey has granted GHC80,000 bail to convicted actress Rosemond Brown aka Akuapem Poloo.

In addition to the bail, she is to report to the case Investigator every two weeks and is to deposit her passport with the registrar of the court. 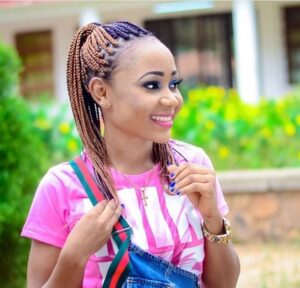 Akuapem Poloo will only travel with the express permission of the court.

The applicant, the court is satisfied, has satisfied the four grounds of bail pending appeal.

Meanwhile, the Criminal Court 2 Division of the High Court will today, April 21, 2021, hear the appeal filed by the lawyer of convicted actress Rosemond Alade Brown popularly known as Akuapem Poloo against her 90-day jail sentence.

Her lawyer Andrews Kudzo Vortia on Monday, April 19, 2021, filed a notice of appeal and application for bail against their actress’s custodial sentence at the same time.

Akuapem Poloo, the socialite was sentenced for publishing obscene material and for undermining the dignity and integrity of her 7-year-old son. 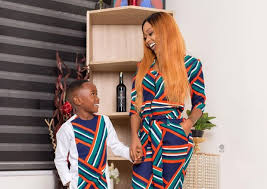 But her lawyer, Andrew Vortia immediately appealed against the sentence describing it as harsh.

The convict (appellant) was arrested and arraigned before the Circuit Court, Accra on three (3) counts of offences relating to obscenity contrary to section 280 of Act 29/60 and Domestic Violence contrary of section 1(d) (iii) and (iv) and 3(2) of Act 732.

She was sentenced to 90 days in prison on each of the three charges after pleading guilty to them, but the court said, the sentences are to run concurrently,

However, not satisfied with the conviction, the convict/appellant has filed a notice of appeal at the High court for determination. 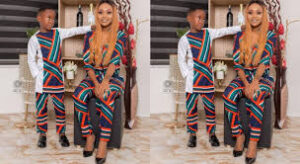 The lawyer said the sentencing was harsh and the non-custodial sentence would have been best.

“…That the ninety (90) days sentence is so short that if the applicant is not admitted to bail immediately by the time the appeal is heard, she would have finished serving the sentence.

“That the Convict/Appellant pleaded guilty simpliciter and was convicted on her own plea and on all counts and sentenced to ninety (90) days IHL all counts to run concurrently. 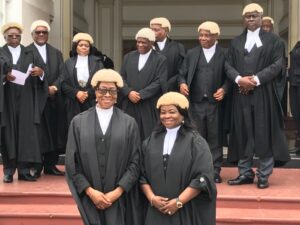 “That I am advised by Counsel and verily believe so to be true that there has been a grave miscarriage of justice and that the trial judge erred in considering only aggravating factor in arriving at her decision” part of the motion for bail stated.

Counsel is seeking to argue before the High Court that, the grant of bail to a convicted person is not automatic but discretionary which lies solely in the bossom of a judge.