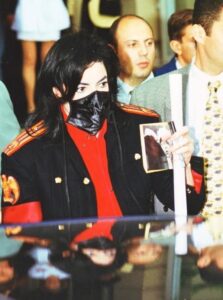 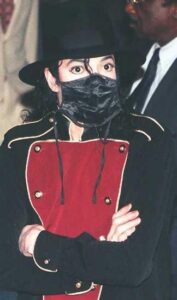 The Late Michael Jackson was truly a super human as he predicted the COVID-19 Pandemic in his music during the 199Os, Ex Bodyguard Reveals.

Late King of Pop Michael Jackson had predicted a coronavirus-like global pandemic, which is why he wore a facemask despite being mocked, claims ex bodyguard. 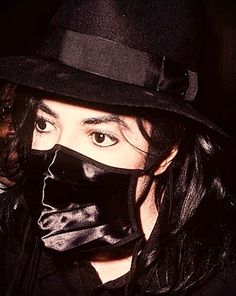 Matt Fiddes, who worked for the singer for a decade, was speaking as the coronavirus pandemic continues to spread across the globe.

He said: “He (MJ) knew that a natural disaster was always there. He was very aware and would always predict that we could be wiped out at any time. That a germ that could spread. 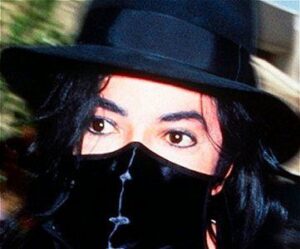 “So he would go through four countries in one day sometimes and he was on aeroplanes with people all the time.”

Matt said he’d jokingly ask Michael not to wear the facemask because he was embarrassed about being clicked with him when he was wearing it. 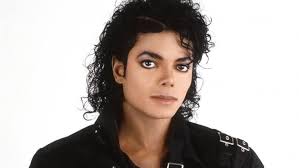 “He would say, ‘Matt I can’t get ill, I can’t let my fans down. I’ve got concerts coming up. I’m on this earth for a reason. I mustn’t damage my voice, I’ve got to stay healthy, I don’t know who I’m going to encounter today, I don’t know what I might pass on.'”

On what Jackson, who died in 2009, would say about the outbreak today, Fiddes added: “I know exactly what he would say to people now and that’s it. I told you so. 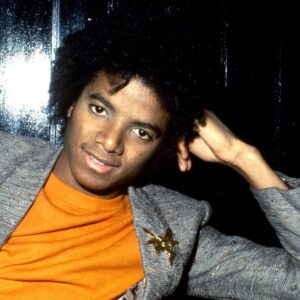 “Then he’d be moaning that no one is listening to him because when he used to say stuff like that people didn’t take him seriously.

“But you don’t get to be the biggest superstar in the world and not be intelligent.That guy was super damn intelligent. But I knew him.”