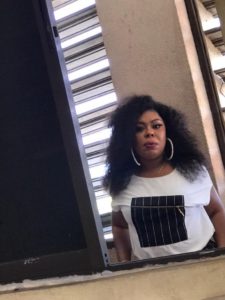 Valentina Nana Ageiwaa popularly known as Afia Schwarzenegger, has been arrested by the Ghana Police Service according to sources available to this news portal.

The controversial media personality according to a reliable information available to Ghnewslife.com, was arrested on the grounds of defaming a businessman in one of her videos on her Instagram account without any concrete evidence.

The arrest of the loudmouth was caused by Chief Executive Officer (CEO) of P-Mobile, Mr Phillip Bobbey who feels his image has been tarnished by the actress.

If one could recall, Afia Schwarzenegger in a video, lambasted Mr. Brobbey for failing to pay for the services she rendered him.

Mr Brobbey in response, ordered the controversial actress to retract her statement and apologise but Afia Schwarzenegger refused to do so. 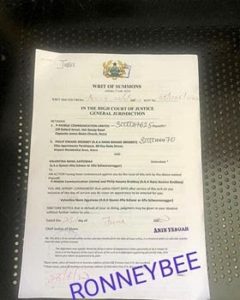 Below is a photo of Afia Schwarzenegger at the police station.

Watch the video below