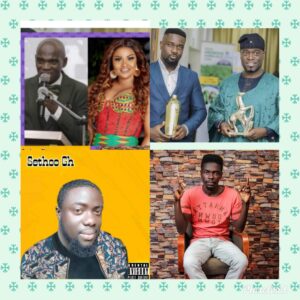 The awardees were drawn from various spheres of life with entertainers, politicians, business people, among others on the list and delivered plaques which had “UN Kofi Annan Excellence Awards” inscribed on them in a bid to draw a link between the scheme, the UN, and the late Kofi Annan. 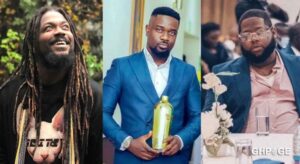 But days later, it has turned out that the organiser of the awards is a shady character who has no connections with the United Nations or Kofi Annan and the
award-winning rapper Sarkodie, Berla Mundi, D-Black, and over 20 other prominent Ghanaians received awards from the fake Kwame Fordjour’s UN Kofi Annan awards. 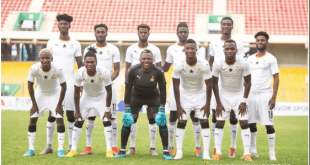 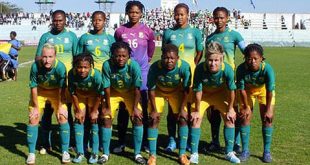