Watch video as Powerful Man Of God Walks On Air 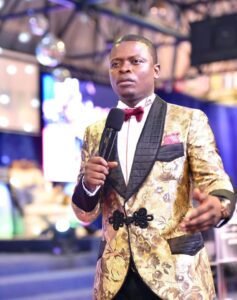 Watch video as Powerful Man Of God Walks On Air

Pictures of a man who was identified as a prophet and additionally a pastor of a church, where he walked on the air, has been trending on social media. The Nigerian prophet received lots of apluads from people around including the members of his church during on a church program, after he performed such wonder. These pictures have marveled a lot out people making them wonder if this is a repeat of an older feat with the South African Prophet Shepherd Bushiri.

The young cleric who was dressed in a red trouser and a white shirt was seen suspended in the air with his head nearly touching the high roof of the church auditorium.

What is he trying to show? Many people asked. It could be the pastor is under a spiritual influence which has caused him to float on air. 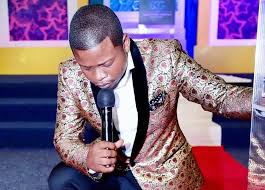 According to reports this act isn’ t the first time a pastor has been seen suspended air. It can be recalled that the South African Prophet Shepherd Bushiri had posted a video of himself floating on air as he was coming down a staircase. The video portrayed that the General Overseer of the Enlightened Christian Gathering Church Bushiri, defied the law of nature as his legs had been off the floor while he descended the stairs.

This wasn’ t only seen on the case of Bushiri, but also a US clergy, Pastor Bartholomew Orr of Brown Baptist Church in Southaven, Mississippi who pulled the same stunt before him. But in his case, it was a preaching stunt in the front of the whole congregation. Pastor Orr who was tagged the the flying preacher has reportedly been doing the same thing for numerous years during Christmas services.

A lot of people could not believe it as they argued that it turned into simply a joke. While others stated walking or floating in the air is not a demonstration of God’ s ability. 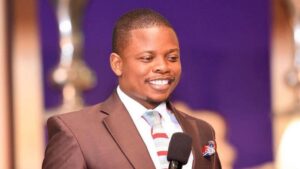 For many people, it smacked off as a signal. of religious immaturity. At worst, it is believed showing off with such an act is not anything but a demonstration of satanic energy due to the fact that floating in the air does no not bring any one closer God or make him live a life of righteousness.

Although Bushiri and other men may be been seen doing this, there are biblical references that shows that floating or being suspended in the air have occurred before.

An accurate example is Elijah whom biblical account indicates that he was taken up to heaven. Elijah was also recorded to have disappeared from sight in a chariot that lifted him from the earth surface.

Also, it’s far recorded that Jesus Christ ascended into heaven having been suspended in the air as he bid farewell to his disciples. The Ascension Day celebration is a primary event in the Christian calendar. Jesus’s experience is called The Ascent.

What isn’t clear, however, is that if the pastor in the image and Bushiri had comparable experiences as Elijah, Jesus, and Pastor Orr. 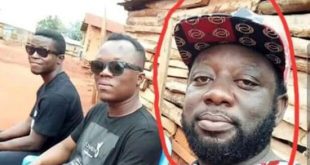 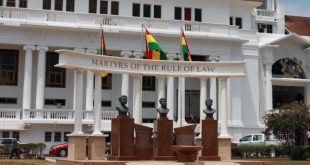