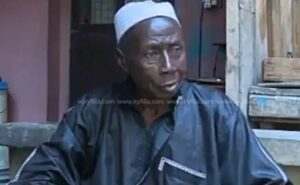 Awareness of death confronts us with questions that go to the very nature of existence. What is the nature of life? Is there continued existence beyond life? Does life have meaning? What is the meaning of my own life? These questions, asked in an infinite variety of ways, are part of the human confrontation with death.
Such questions define our place in the world and our relationship to others. They hold profound relevance to human life as individuals and collectively, as families, communities, and societies. A society’s and culture’s orientation toward the meaning of life and death underpin moral values and ethical norms of behavior.

Although inquiry of this nature is familiar to philosophers and theologians, most people actively avoid the subject of death. However, even for the least introspective among us, the ever present fact of mortality constantly threatens to wake us from the dream of life. 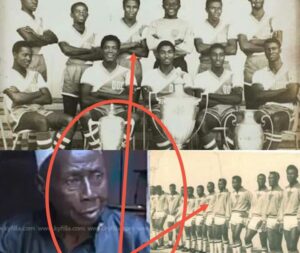 Discussion of the meaning in face of the apparent chaos of death would be incomplete without considering the role of rituals. Every religion, as well as every ethnic and regional culture, encompasses traditions, customs, and rituals in response to death.

Since the early stages of the scientific revolution, public attitudes adherence with traditional customs and rituals surrounding death has steadily eroded. There has been a tendency to view such rituals as superstitious or somehow primitive. 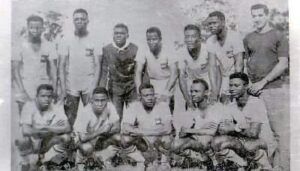 There is now evidence that this trend is beginning to reverse. Organized, informal vigils within neighborhoods surrounding the impending death of a beloved individual may include prayers, singing, and placing flowers along the person’s front walk. It has become fairly common for hospice and palliative care programs to offer music as a means of soothing and honoring a dying person.

Although traditional funerals and formal religious services may be on the wane, memorial services remain well attended. In addition to offering a chance for people to grieve together, contemporary memorials are often lively celebrations of the deceased individual, encompassing photographs and videos of the person along with music and readings that held meaning for the deceased or hold meaning for friends and family.

It is possible to see that renewed interest and spontaneous generation of new ritual forms as a sophisticated, well considered effort to respond to the tragedy of death by making meaning, investing shared time and activity with meaning.

The death of former black star and Kumasi Asante kotoko player Abubakar Gariba has been reported. According to Family Sources the legend died on Saturday 23rd of January 2021 after a short illness.

He participated in the summer Olympics of 1968 and 1972. He was instrumental in the Kotoko team that won the maiden 1971 Africa cup for the club.

As reported by ‘Graphic.com.gh’ website on the 24th of January, 2021 the sportsman would be buried on Sunday after Muslim funeral rites have been performed at the Tafo Cemetery.

Malik Jabir, a team mate and close pal of the deceased described him as one of the most committed players who played for kotoko.