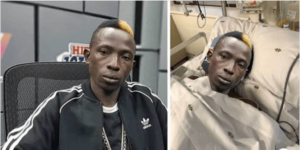 Popular Swedru-based musician, Justice Amoah who is widely known as Patapaa was reportedly hospitalized some few minutes before he was scheduled to mount a stage.

According to what we gathered, he was hospitalised after being in a critical condition just some minutes before a show.

Sources revealed that he has been hospitalized for a few days now and in a very critical condition.

Patapaa was supposed to perform at a show yesterday but was quickly sent to St. Martins de Porres hospital just some few hours to his performance at the Kundum Show at Atuabo.
It was revealed that Patapaa was finding it difficult to breath prompting his team to immediately seek medical attention and findings reveal that his sudden attack was as a result of hangover related problem.

We hope like to wish Patapaa a speedy recovery!!! 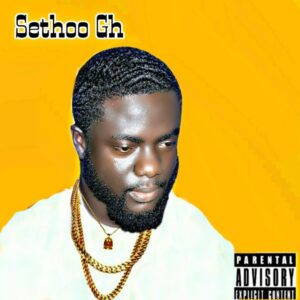 Sethoo Gh – No pain no gain