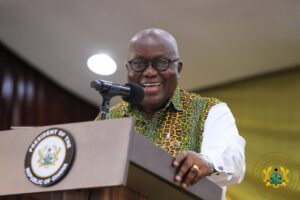 Names of some prominent presidential staffers including Clara Napaga Tia Sulemana’s are missing in the latest list of administrative staff named by President Nana Addo Dankwa Akufo-Addo for his second term in office. 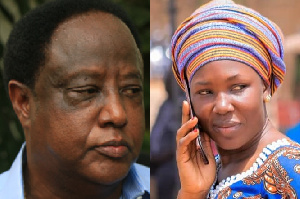 Also missing is Ambassador Hassan Ahmed who was the Director of State Protocol, though it is not immediately known if the two would be assigned other roles in government.

Rumors are ripe from the grapevine that the female northern politician is being earmarked for a position in one of the state agencies while others claim she is being considered for Deputy Minister.

In the case of Ambassador Hassan Ahmed, MyNewsGh gathered that he has not been well for some time now coupled with his age and therefore the President is considering a suitable replacement for him. 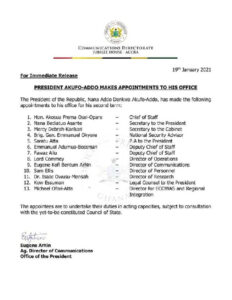 Sources disclosed to MyNewsGh.com that Paramount Chief of Ejura in the Ashanti Region, Barima Osei Hwedie II who has worked for years at the State Protocol Department is being considered for the post though it is yet to be firmed up.

The President in a statement dated January 19, 2021, signed by Director of Communications Eugene Arhin named the following into his office;