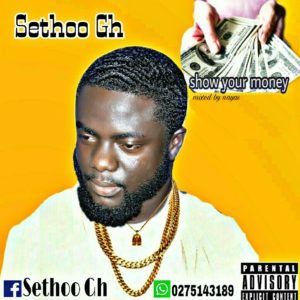 Sethoo Gh reacts to the leaked video of Kan Dapaah;

After the video of National Security Minister, Kan Dapaah was leaked by his alleged side chic, Chantelle Kujawu and many are of the view that he should resign from his position.
Including Kwame A Plus, Achipalago among other well known Ghanaians and most citizens have agreed to the idea of the minister resigning. 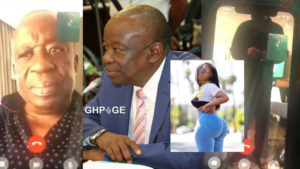 in an exclusive interview with myjoyghana, the international hip-hop artist “Sethoo Gh” indicated that “no human being is clean”, but it’s hypocritical to castigate his fellow man for engaging in such a deviant act. 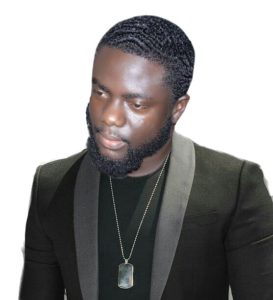 He indicated “ anyone who’s clean should cast the stone,” and nobody is clean before God

But the international hip-hop artist “Sethoo Gh” felt bad for Kan Dapaah in such disgusting trap by the slay queen which was ashamed and incredible hence he disclosed that the incident was orchestrated by some enemies purposely to tarnish the reputation of Kan Dapaah. 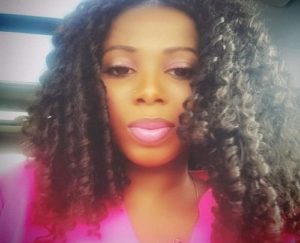 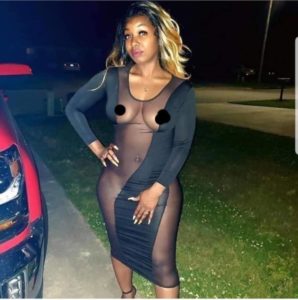